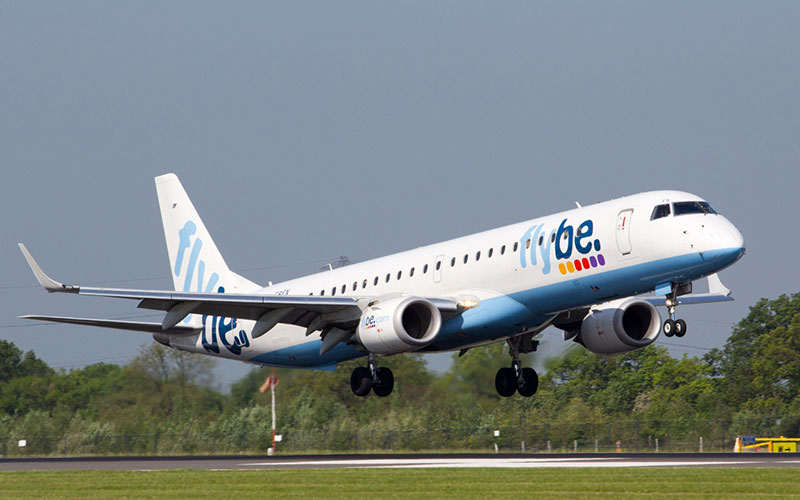 The UK regional airline Flybe has announced its return to the skies, almost exactly two years after its demise when it fell into administration after years of financial struggles and the effects of the global pandemic.

After resuming services in April, Flybe Ltd launched its first inaugural flight with a domestic route from its new headquarters in Birmingham Airport (BMX) across the Irish Sea to Belfast City (BFS).

The revived airline recently announced plans to operate four daily flights between the two airports, before launching 23 domestic and international routes in Summer, serving airports including Belfast City, East Midlands, Glasgow, Aberdeen, Edinburgh, Inverness, Heathrow and Leeds, Bradford, and Birmingham. Once the country’s biggest regional airline, Flybe strives to win back its former status with plans to serve up to 530 flights per week.

Flybe CEO Dave Pflieger reflected on the airline’s revival, saying: “Over the coming weeks and months our flight schedule will further ramp up as we take delivery of additional aircraft and serve other new destinations from Birmingham including Amsterdam, Avignon, Brest, Edinburgh, Glasgow and Aberdeen.” 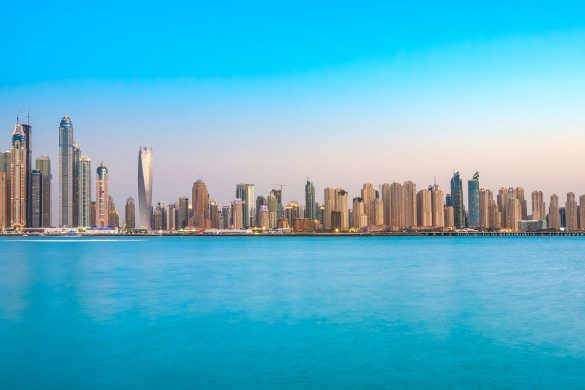 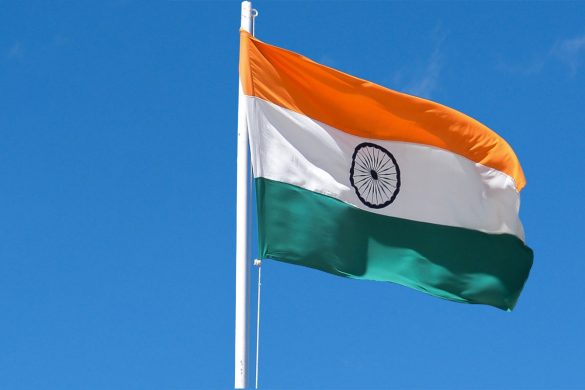 India Lift Travel Restrictions
On March 27th India finally lifted its ban on scheduled international flights, two years after most foreign flights were suspended from operating amid the outbreak of the pandemic in 2020. A limited number of air bubble flights between India and select countries, including the UK, have continued to operate (under their own restrictions) des...
Read More
Corporate Travel News
Only subscribers receive our monthly corporate travel newsletter and exclusive offers and savings…
How can we help?
EFR Travel Group corporate travel management divisions