Israel has further relaxed its travel restrictions by dropping the requirement for on-arrival PCR tests, after the Ministry of Health and the Airports Authority agreed new guidelines.

The decision for passengers arriving at Ben Gurion airport to no longer require a PCR test was made in light of “the decline in morbidity data” according to the Ministry’s Twitter account; while Israeli Health and the Airports Authority also announced that international passengers travelling to the country would be allowed to take an antigen test before boarding the aircraft, instead. The Ministry added: “Any passenger who chooses the antigen option will be required to perform the test in the 24 hours prior to their departure to Israel.”

Sharon Ehrlich Bershadsky, director of the Israel Tourism Office in London said: “As consumer confidence grows in line with restrictions easing, it was important that we made the entry process as simple as possible for travellers whilst keeping health and safety a top priority.”

It is highly anticipated that the easing of restrictions will help encourage tourists to plan their holidays to Israel this year. 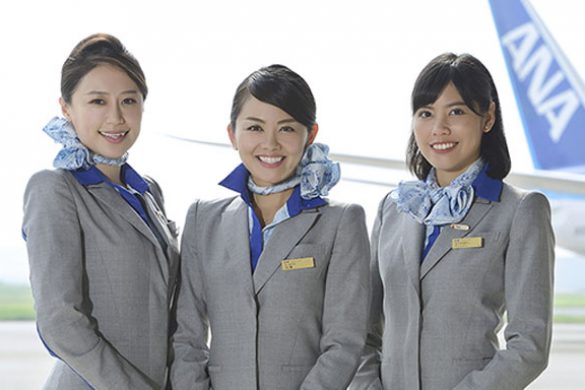 ANA to Resume London to Tokyo Flights
All Nippon Airways (ANA) has announced it will be resuming its Tokyo Haneda to London Heathrow flights from June 2022, as part of a wider expansion of its international routes to selected cities, as Japan eases travel restrictions. The Heathrow – Haneda route will operate three times per week on a Wednesday, Friday, and Sunday for the first ...
Read More 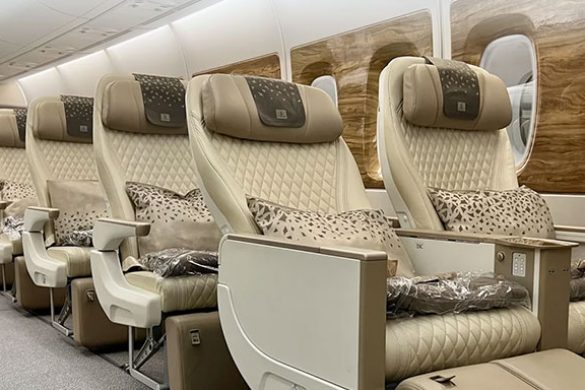 Emirates Launch Premium Economy Cabin
Emirates Airline unveils its swanky new Premium Economy cabin class that will go on sale from June 2022. The new business offering – which includes luxurious seats and extra-legroom will be available to Emirates passengers travelling on A380 routes from London, Paris, and Sydney departing from August. The Dubai-based airline made the announc...
Read More
Corporate Travel News
Only subscribers receive our monthly corporate travel newsletter and exclusive offers and savings…
How can we help?
EFR Travel Group corporate travel management divisions